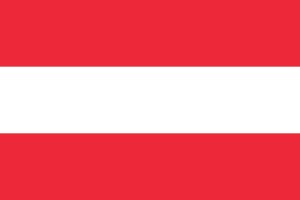 If you want to create the best road to calm and joyous holidays, the first is a good organization and no work limits, which can spoil the good mood and Christmas spirit. Preparing for unforgettable vacation with the help of a step-by-step plan makes quick work of seasonal chores, and leaves plenty of time, energy and money. Here are some ideas and suggestions for well- organized plans which cam reduce all the mess before, during and after Christmas. 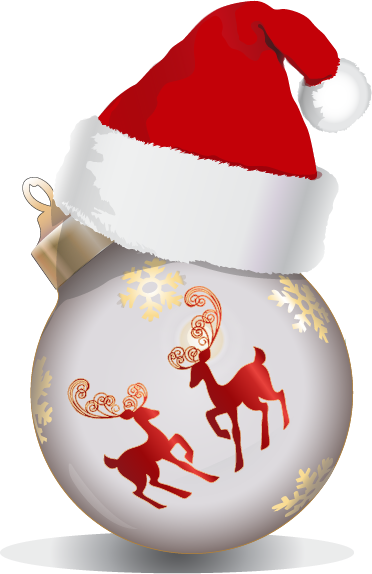 The Countdown is a Christmas-only holiday organizing plan, which breaks down seasonal chores into easy-to-complete weekly assignments. This special plan is for people who want to prepare for the holidays without a lot of cleaning or organizing. You can use it if you want to skip all the redundant tasks before Christmas and to enjoy some spare time. It’s a “just simply holiday stuff” plan, which is designed to let you have more fun the whole December, only to be prepared and ready to celebrate.

If you don’t like the idea of a plan and you prefer to ignore all the organization, you should try the daily reminders from 101 Days to Christmas. These are daily Christmas planning tips, starting from September and taking you to and through the holiday season. The daily gentle reminders can bring holiday planning to mind without annoying schedules and official “plans”. In case it is too late for that opportunity you can always try it the next year.

You are a dreamer and you want to celebrate the Christmas season in a clean and organized home, enjoying the atmosphere and just having fun. This is the perfect House & Holidays Plan for you. The whole idea is concerned with a week-by-week road-map to clean and organize the whole house by December, while preparing for the holiday season in good time. You can cut the clutter, clean and organize with weekly assignments designed to be do-able, not overwhelming. And to be fully prepared before the Christmas Eve you can include a few holiday prep tasks. At the end you will see that the result is satisfying and the cozy and comfortable atmosphere is created.

If you want to have time both for the office and for your home tasks, you should create very strict and not so stressful plan. The Holiday Grand plan is about weekly cleaning and organizing assignments move room by room through the house. In this way you can have time to do your job assignments and to prepare the house for the holidays.

Choose the best plan for your dream Christmas and organize your work time. Don’t think too much, because Christmas is awaiting for you!

The Team of recruitment agency Balkaninvest.eu eood wishes you a happy Easter-time 2014!

Are you familiar with the problem that Easter si celebrated on different days in christian-orthodox countries (like Bulgaria) and predominantly catholic or protestant countries (like Germany)? As we all know, Easter is not on a fixed day and varies each year.

To help you with your orientation we created the following info-graphics on the Easter date:

When do Protestants, Catholics and Christian-Orthodox celebrate Easter?

A happy Easter-time to all of you!